Years ago, I worked for a company contracted to help injured workers in chronic pain recover and re-enter the workplace. Most had been injured on the job, even with all the safety precautions.

As part of their rehabilitation and recovery program, they attended a two-week all-day class. Most were not happy to be there; in fact, some were downright hostile. Yet after one week, we began to see a transformation of attitudes, mindset, and way of thinking.

It was always amazing to watch this metamorphous from hopelessness, despondency, and despair to one of possibility, expectation, and motivation. Some hung onto their anger and grievance. They were angry at the injustice of it all and did not want to hear about ways they could re-frame their circumstances moving forward. Their resentment turned into bitter grievances that they did not want to let go.

But it was those who took the information presented and applied it that humbled and encouraged me.

While there were many people who I came to admire, one lady in particular resonated with me. Her injury left her unable to continue in her job. She would have to be retrained in some other line of work. Her benefits would soon run out. She was a single mom living in a tiny one-bedroom house and the enormity of her losses was severe. Life seemed grim and hopeless.

After the first week, she returned to class from the weekend off, glowing. She was not the same person who left on Friday. She shared with the class what had happened to change her outlook. She went home and thought about all the information we had taught them and decided to apply it to her situation. The first thing she did was “re-frame” how she looked at her current existence. 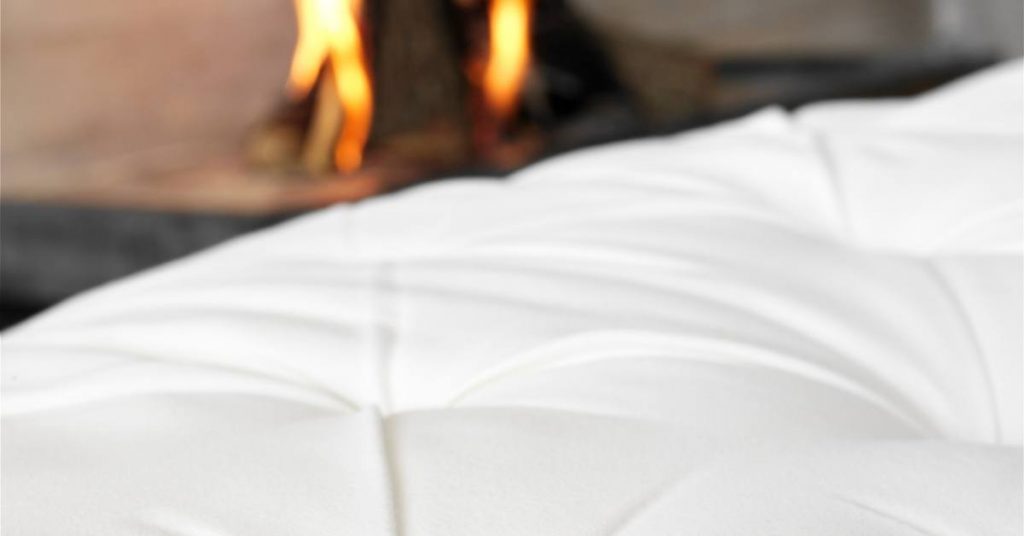 She went through her tiny, cramped house, room by room, looking at it with a new perspective. There was only one tiny bedroom. She decided to give that room to her children and make the living room her bedroom. During the day it was a living room, but at night it became a cozy, spacious bedroom.

She positioned the sofa bed in front of the fireplace, and when she crawled into her “bed” that night, she lit a small fire in the fireplace and snuggled down to watch the flames and thought to herself, how many people do I know who have a fireplace in their bedroom?

She helped her children make her old bedroom into their special space. They were happy and she was happy. In fact, she told us she slept soundly for the first time in years.

Only her perspective. During the remainder of that last week in class, she actively sought out information about re-training and potential jobs. She was excited about the prospect of a new job from a re-training program that paid more than her previous job.

Was she going to have to struggle?

Would it take hard work?

Would she still have to live with limiting conditions?

But she would be bringing into that space a new outlook – a new perspective – that held possibility, options, and renewed energy.

The world we live in today has drastically changed.

We are challenged as never before to be innovative, creative, and flexible. The beliefs we hold about ourselves can seriously impact our ability to move forward.

We may experience events that seem catastrophic, limiting, and hopeless. But within each of us is the ability to take what we have and create something new from it.

Out of the ashes of one disaster we can create the promise of a new beginning, if we are willing to re-invent ourselves, grow and change.