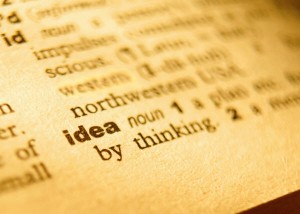 As I work through the final edits of my book, From Winter to Spring, I am reminded again just how important and tenuous words can be.

We think we have chosen the right words to express a certain thought or idea but then it is questioned. What did you mean by that? Can you elaborate more?

Words by themselves don’t necessarily say what we want them to say. They are not always self-defining by their usage. Additional or different words might be needed to accurately convey what it is you want to say. 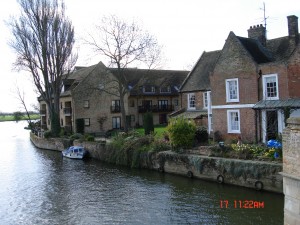 Some years back, my husband and I moved to England for a couple of years to teach children of American servicemen and women. Traveling on a DoDS travel contract, we arrived in England with our son and my husband’s mother, exhausted but excited.

As we were waiting to check into a temporary but quaint retreat center, I asked directions to find the bathroom and was directed up a short flight of stairs to a second floor. When I opened the door, instead of the toilet I was expecting, what I saw was a large pleasant room with a huge bathtub and sink.

When I went back, confused, to the check-in desk to inquire further, I was informed that the “bathroom” was where you took a bath. The toilet was where you went to eliminate yourself. 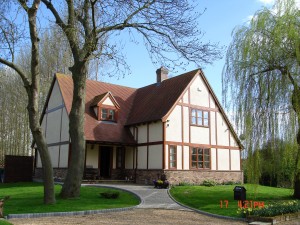 That was the introduction to our education about how different the meanings for words that we were familiar with could be.

We naively thought that going to a country that spoke “English” would mean we would have no difficulty communicating not realizing the everyday words we used in the States had a totally different meaning here in the UK. We had already learned at the airport that WC stood for water closet and meant public restroom.

Most of the time the transition of words and meanings happened with a chuckle as we gained a better understanding of the difference in meanings and usage. 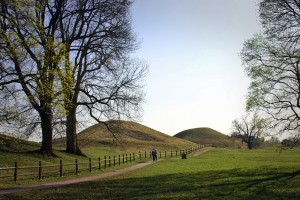 Some incidents, however, created confusing and sometimes embarrassing moments.

When I went to ask about purchasing an item in an overcrowded store, I was told by a harried clerk to queue up. I did not understand that she was telling me I was supposed to “get in line”.

Eventually, someone in the not so obvious “line” saw my confused look and explained to me what “queue” meant.

I was only too happy to go to the back of the line once I recognized where the line was and that it was the queue. 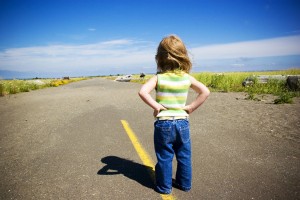 Before our car arrived from the states, we had to rent a car and quickly learned that the trunk of a car was called the “boot” and that the hood that covered the engine was called a “bonnet”.

A “motorway”, designated by an abbreviated “M” followed by an appropriate number, was a controlled-access highway. A “flyover” was a road crossing another road which we in America would call an overpass.

And that large truck barreling down the freeway was actually called a “lorry”.

We also learned immediately that driving on the “wrong” side of the road was really the “right” side and that “round-a-bouts” that replaced all those pesky top signs could really be pretty cool once we learned how to enter and exit them. (There were some that were a bit tricky.)

What has all this got to do with edits and books and words?

In many ways, each of us are our own country that interprets and judges the words spoken as it reflects on our past experiences and the meanings we gave those experiences.

Perhaps just knowing that can give us more pause in our communications. Am I really relaying what I want to say? Will the other person really see things the way I do? How can I rephrase or check to be sure my intent is received as it was intended?