Get caught up with all episodes in the Developing a New Focus series.

Throughout this series I have indicated the importance of asking the questions, “Who am I and what do I want?”

It is vital to get to know yourself and identifyy our strengths, weaknesses, values, and beliefs. To become all you can be, you need to have both a knowing and an acceptance.

Acceptance opens the door to opportunity.

Throughout your life, you move from one stage of development to another – from infant to toddler to middle childhood to teens. You leave school as a young adult. You develop a career, marry, or have children.

As you grow, you develop perceptions about yourself andy our world – frames of reference – that you use to interpret and make sense of life.

At each stage of life, you have the opportunity to reach a higher level of understanding about yourself and the world you live in, gain a new perspective about life, a new interpretation of “me,” and a new, meaningful focus.

You’ve been learning throughout this series that any transitional period can create a sense of confusion, anxiety, and dissatisfaction. Sometimes a crisis or loss will trigger feelings of anxiety and even panic. What worked in the past is no longer working.

Sometimes there is an underlying discontent that has gone unchecked for a long time, and you ask, “Is this all there is?”

But it is precisely at such times that you have the opportunity to gain a new perspective – develop a new focus.

Growth, whether starting to exercise more seriously or becoming mentally more fit, is taking what you have right now and working with it to create a new design to put into action.

You frame life in response to the experiences, expectations, and the beliefs you hold. You are not a prisoner to old beliefs that dictate whether you can or cannot do this or that.  Every day you determine your locus of control and how you will frame your circumstances.

You have heard me say it before and I say it again: If your frames of reference are small and narrow and rigid, your life will remain restrictive, limiting, negative, and inflexible.

Throw that old frame of reference away and replace it with a belief in yourself and God. Only then can you explore healthy options and opportunities.

Here is an example of two siblings, a brother and sister, who grew up in the same household, but whose lives took dramatically different directions.

Suzie and Johnny’s family were poor. Their dad worked hard all day, came home and started drinking. Mom was a stay-at-home mom who drank as well and constantly berated them.

The messages Suzie and Johnny heard while growing up were: “We are poor, and we can’t do anything about it, so just accept it and move on. Other people get breaks; we don’t.”

They never heard statements such as: “Never give up,” or “Work hard” or “Believe in yourself.”

Instead, it was the opposite… no matter what you did it wouldn’t make a difference. The messages implied they were victims to their circumstances, and they just had to accept it.

At school they heard bullying remarks from other kids. They wore hand-me-downs, never “fit in” and were treated as outcasts.

Suzie was the brunt of other girls’ whispers and laughter. She would hear words such as “fatty” and “ugly” and “stupid.”

She was lonely and had few friends. She began to internalize the labels and believe them. Her mother gave her no support. She was afraid of her dad and of doing anything wrong. She worked hard at her studies to get recognition and praise from her teachers. But when she got recognition, the other kids ostracized her even more.

At home his dad would tell him he wouldn’t amount to anything and that he was “stupid, headstrong and lazy.”

Johnny’s anger grew but any outbursts were rewarded with a whipping. So, his anger went underground as he fanned the fires of rage and injustice. He started hanging out with kids who were always in trouble. Some of his coaches tried to get him to focus on his athletic abilities, but he wouldn’t listen. By the time he was a teen, he was living the labels the world had placed on him. Drugs, gangs, and minor law infringements became a part of life.

Both Suzie and Johnny were bright. But while Johnny chose to hook up with kids that gave him the strokes he needed in a negative way, Suzie continued to work hard to get the praise and recognition she craved from her teachers. Several teachers took her under their wing, gave her encouragement and steered her towards college.

She worked hard, entered a community college, supported herself and earned the scholarships to get into a four-year university. It wasn’t easy. She had to study and work nights and weekends.

She struggled with the old negative labels and low self-esteem. But she continued to focus on the encouraging comments and beliefs of her teachers. She refused to accept the labels of the past, and gradually the low self-esteem was replaced with confidence. 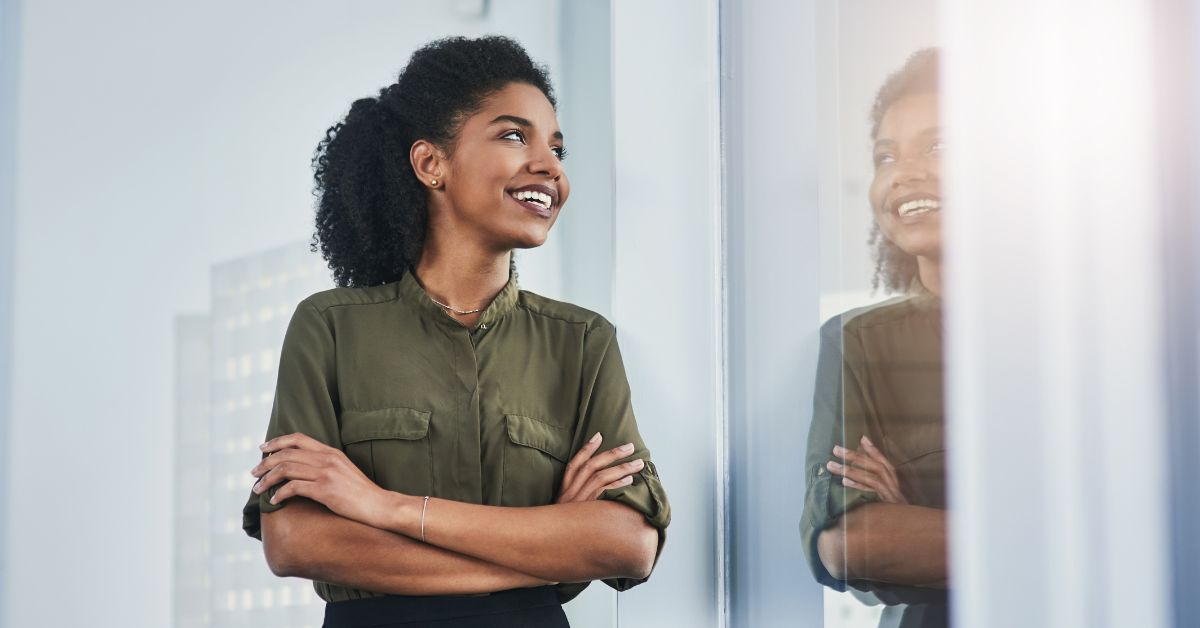 That focus kept her going and she realized her dream of finishing her BA and entered graduate school. She graduated with honors and found a job in her area of expertise. When stress triggered old irrational critical messages, she challenged and replaced them with rational thoughts, beliefs, and evaluations.

Johnny, on the other hand, never went to college. He was able to get jobs in construction, but his anger and resentment kept him from advancing. He continued to listen to his internal critic that harassed him about his lack of worth. They became a self-fulfilling prophecy. He drank to reduce the emotional pain and continued to hang out with the wrong crowd. He went to jail a number of times for misdemeanors. Eventually he got married, but became his “dad” all over again, abusing both his wife and children.

Both came from the same home. Both received negative messages and lack of support. But Suzie chose to reframe her circumstances into a new belief system and lifestyle. Johnny, on the other hand, chose to follow the life script set up by his dad and continued to live his life by it. He felt locked in – a victim to circumstances.

No matter what has happened or is happening, at any moment in time we can make different choices that hold a different potential outcome. We can change our focus.

You have received a lot of life tools to help determine a new focus for your life.  But only you can pick them up and use them. Only you can say, “Yes I want to become more of who I can be.”

I invite you to continue following my blog as I illustrate other life tools that can be extremely beneficial.

Subscribe today to receive a notice in your inbox about each week’s new blog post and podcast episode: http://eepurl.com/baaiQ1

To receive a free 15-minute consultation to help you create a personal plan of action, email me.

I am also available for speaking engagements, retreats or teaching workshops for your church, clubs, or women’s groups.