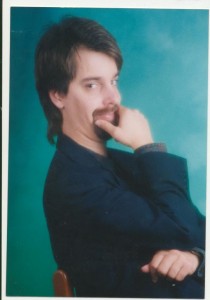 Yesterday I attended a memorial for a friend of mine whose son had died.  Family is so precious and we want to always remember them.

So, I decided to re-post a blog I did in remembrance of my son who died the day after Thanksgiving in 2009.

We continue to remember his bright smile, his humorous quips, and his incredible drawing and art. And we can’t help but smile and laugh as we think about him.

You are never forgotten, Don.  From me, your sister and your brother, we post again some of your incredible art, pictures of you growing up and the recording of the song written for and about you by your friend, David Abramson.

Every now and then

The phone would ring

And he would ask me simply

And though I seldom called him

His kinship kept its hue

The first time I met him

And again with phantom pen

As he lay fading

From the dawn of the Don

To the midnight gone

And sometimes we would wonder

What’s in store for him

Whether charcoal clouds would sully

The good lines in him

But even his demons and dragons

Had a wink in the way that he drew

When we shared a dinner

His kind defense of others

He made room for all

His friends were a colorful gumbo

A spicy and marvelous stew

And so we arise from the mourning

With the wiser smiles we’ve Donned

David was Don’s friend and he wrote this song for Don after he died.  The song in many ways represent the feelings of so many of his friends in California where he worked and lived.  They loved him.

And so do we – his remaining family members.

We all still love you – you will always be a part of our lives.

Some pictures of him and family. 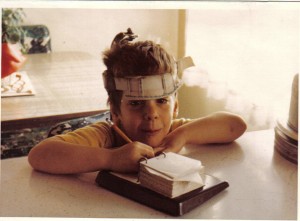 He was drawing as soon as he could hold a pencil

Don and his brother Bob 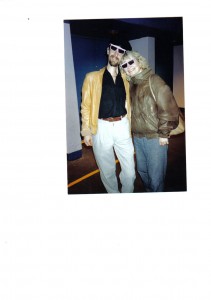 Don and I at Disneyland 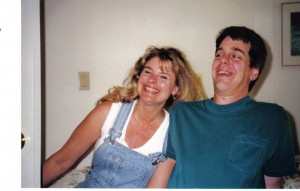 His Sister, Elizabeth and him enjoying one of their many rollicking laughs – both Bob and Elizabeth adored their brother Don. 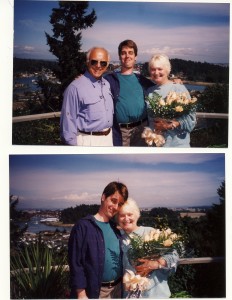 He came to help us celebrate our 40th wedding anniversary.  He had been working in Santa Monica for many years as a Conceptual Creative Artist

Some of his creative talent – Throughout his grade school and high school years he was sketching and would absolutely amaze people who came to visit as he would complete a sketch in about 15 minutes. 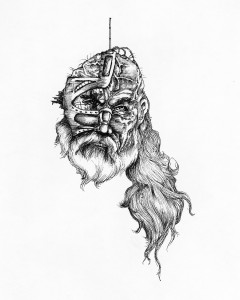 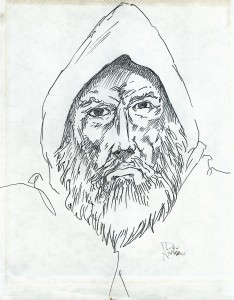 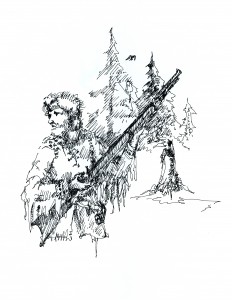 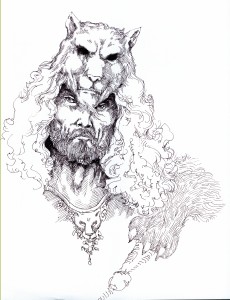 Some of his monsters and creatures 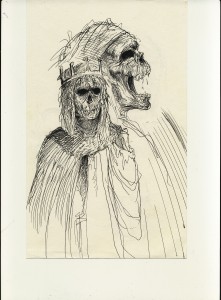 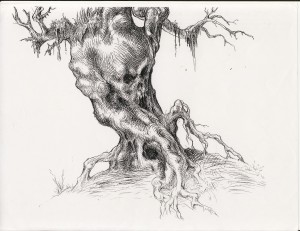 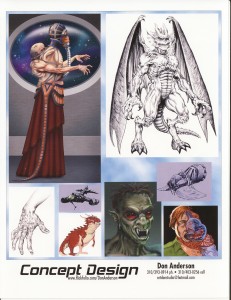 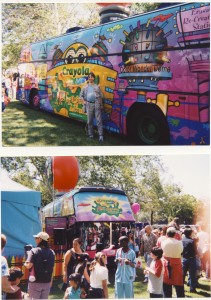 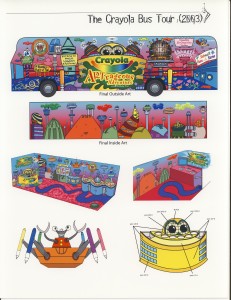 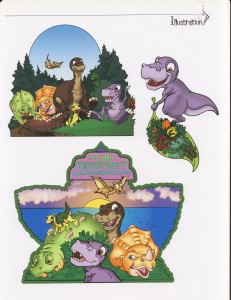 There are boxes and boxes and files and files of his work.  There are video’s of short stories he wrote, produced and directed.  The pictures above don’t begin to give credit to the huge repertoire of art and accomplishments before pancreatic cancer took his life.

You are always with us.