As I listened to commentators reveal background stories about athletes competing in the Winter Olympics in Vancouver, BC, I was reminded of how many major setbacks and obstacles these men and women overcame in order to compete for an Olympic gold medal.

After spending most of their lives developing and perfecting their skill, major injuries or other overwhelming tragedies could require them to start all over again. And then, after all their hard work, their dream for gold might be replaced by a bronze or silver, or even more heartbreaking, to not even make it into the finals, oftentimes measured by a thousandth of a second or a fraction of a point.

Yet, after years of hard, disciplined labor and crushing defeat, many of these athletes were prepared to go home and work even harder in order to compete again in four years. They had come so far; they had done their best, but it was not good enough.

What creates the heart of a champion even when they don’t get the gold medal?

The obstacles seem insurmountable; yet they turn them into motivating forces.

Can we, like them, gain a similar perspective for our lives?

How do we learn to take crushing defeats and start over again? 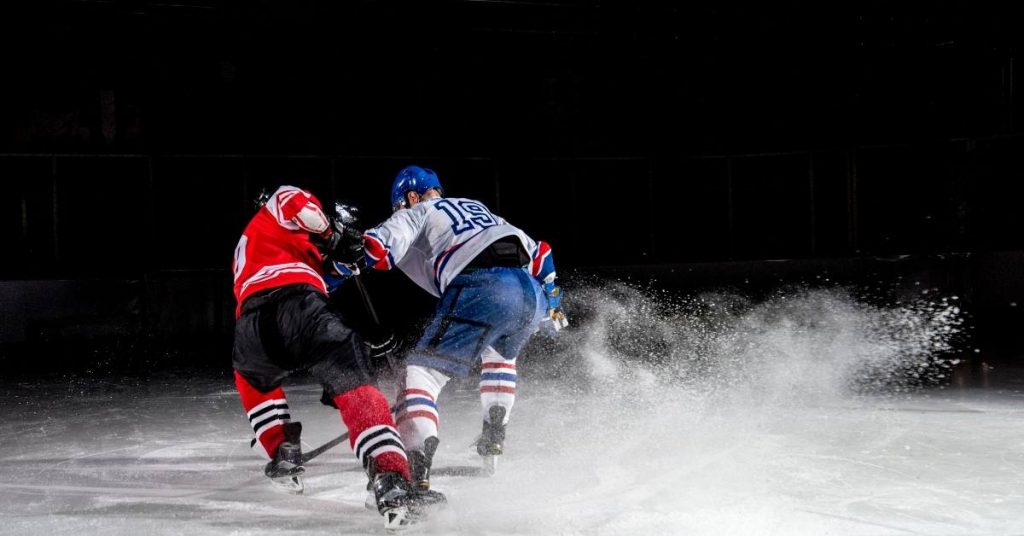 In the 1980 Olympic Winter Games, a young, inexperienced American hockey team “made up of a bunch of college kids” took the gold medal from the Soviet Union, “considered the best hockey team in the world.”

It was a miracle. The commentators were amazed.

In an interview with the team captain, this young man, overjoyed with their victory, reflected that without their “hard-nosed yet inspirational coach” it would never have happened.

The coach who was assigned to the team was tougher on them than anybody had ever been. He did not accept inexperience, defeat, injuries, exhaustion, or anything else as an excuse. He badgered them until they were ready to mutiny against him.

After losing their initial competition games, their final game was against the “unbeatable” Russians. They knew they were outranked by superior players. But in that moment of acceptance of the odds against them, they did not accept defeat. Instead, they focused as never before on everything their coach had been harassing them to do.

And together, as a team, they applied all that learning and training. They no longer focused on how they felt, how tired they were, or on their injuries or pain. They took every ounce of physical strength, mind and spirit and turned it into gold.

I believe there are valuable lessons for us in these and other stories of unbeatable odds.

We may be up against the best trained and best of talents, but what matters is what we do with what we have. The game isn’t about beating someone else. The game is about doing our best, no matter what.

You may not feel like applying the discipline needed to develop your skill, but you do it anyway.

You may wake up with physical or emotional pains that threaten to engulf you, but you get out of bed and go to work.

You accept yourself and your situation and, in that acceptance, focus on what is required to make a difference. Is it more education? Do you need to ask for help? Have you stopped and analyzed what is required to reach your goal? Are you willing to learn from others?

St. Paul writes in Romans 4:17-18, that “. . . when everything was hopeless, Abraham believed anyway, deciding to live not on the basis of what he saw he couldn’t do but on what God said he would do.” (The Message)

An athlete digs deep inside himself and runs one more race.

As a Christian, whatever race has been set before us, we know that we are not doing it by ourselves. We have God as our spiritual coach and from Him get the strength to stretch our mind, body, and spirit to new limits.