We enter relationships because we need people. We need what a relationship can bring, such as social activity and interactions, but we aren’t always ready to work on making that relationship valuable and meaningful.

We want to be loved and accepted for who we are in spite of our shortcomings. We want to be heard and understood.

Moving in and out of relationships is not very satisfying over the long term. So, understanding what we bring to our relationships and how we communicate with one another is important.

Perhaps you have experienced misplaced loyalty, broken commitments, and trampled expectations from those you considered friends, colleagues or spouses. If you have been hurt in relationships, you may ask: Relationships – who needs them? Wouldn’t I be happier staying out of any serious relationships?

We are social animals and require social interaction to survive. 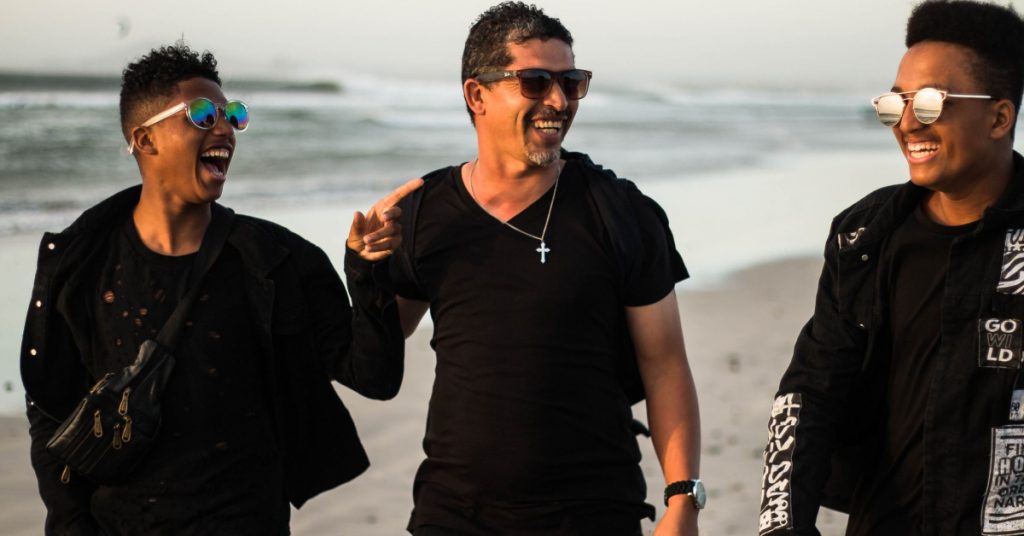 Research is showing evidence that we are hardwired to connect with each other and “that healthy relationships actually soothe our brains.”

Technology is allowing us to see what is happening within our brains as they work and respond to life. We were not meant to face “the trauma and difficulties of life” by ourselves. Creating secure bonds is important for our health.

The rate of all types of cancer is as much as five times higher for divorced men and women, compared to their single counterparts.

Poor communication can contribute to coronary disease. One Swedish study examined 32 pairs of identical twins. One sibling in each pair had heart disease, whereas the other was healthy. Researchers found that the obesity, smoking habits, and cholesterol levels of the healthy and sick twins did not differ significantly. Among the significant differences, however, were “poor childhood and adult interpersonal relationships,” the ability to resolve conflicts and the degree of emotional support given by others.

Relationships begin in our childhood 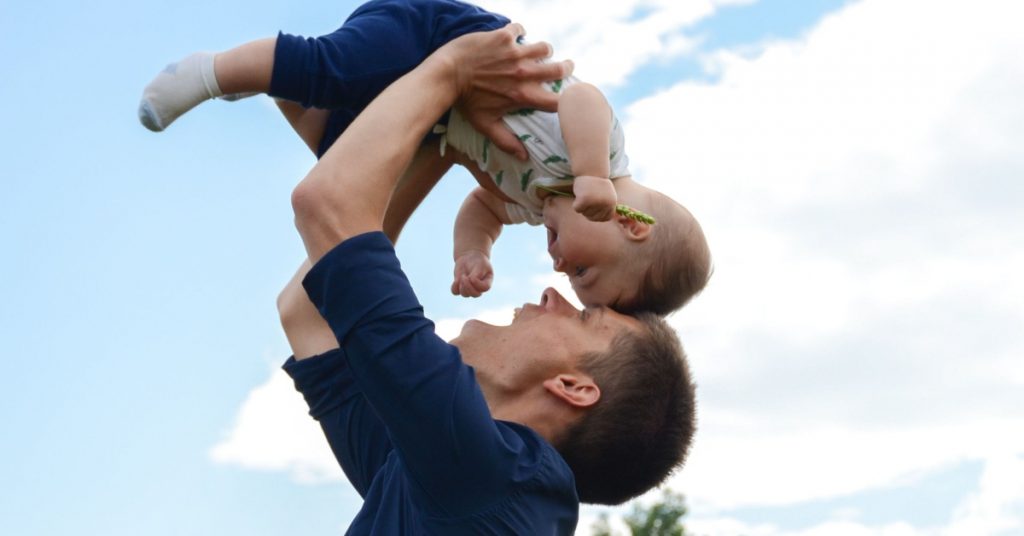 What is the earliest memory you have as a child and the relationships you had? Were they pleasant or sad? Did you feel rejected or accepted? We are shaped and molded by the people in our lives as we grow up. The experiences we had as a child affect our relationships as an adult. 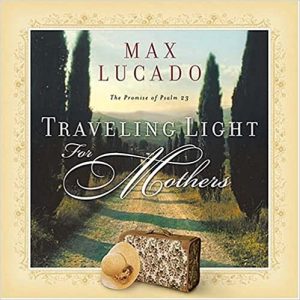 In Traveling Light for Mothers, Max Lucado wrote about a “wedding reenactment” they did at his church. In this staged drama the thoughts of the bride and groom were revealed to those watching as they stood before the pastor and the altar. Each had armloads full of “excess baggage” of “guilt, anger, arrogance, and insecurities” they were bringing with them to this new relationship.

Each believed they were marrying the person who would help them carry or relieve them of their load and would take care of them. As they stood before the congregation, their “baggage,” typically unseen, was piled high around them.

What did you bring with you to your significant relationships?

What did you learn as a child? Did you learn to trust, have faith, how to give and take and get along with others?

Did you feel loved and accepted even when your behavior didn’t warrant it?

Or did you learn that nobody cared, you were helpless to make any changes, and were told over and over again how worthless, stupid and insignificant you were?

Did you learn to shrink in the background so you wouldn’t be noticed?

Did you learn that no matter how hard you tried you were never quite good enough and would never amount to anything?

Did you learn that relationships were just constant arguments and fights and power struggles?

In his book, Moving Beyond Depression, Gregory L. Jantz, PhD, wrote about the importance of reviewing the family dynamics we grew up with.

When we can identify relationships that were unhealthy and destructive, we can also begin to identify those that were supportive and significant and work on strengthening those. That includes the relationship we have with ourselves.

If you have been in some troubling relationships, here are some questions you might like to ask:

There is so much we can do to both establish and strengthen good relationships as we let go of those that might feel good in the moment but are destructive over time. Even when experiencing difficult relationships in our youth it doesn’t mean we can’t develop positive and sustaining relationships as adults.

Troubled relationships have been with us for centuries.

From the beginning of time we have written testimony of contentious relationships. Consider the brothers, Cain and Abel, in Genesis. Or Job and his not-so-helpful friends.

But within the Bible we also find examples of helpful and positive relationships. David and Jonathan (I Samuel 18:20) or the instructive relationship of the Apostle Paul and Timothy in I & II Timothy. Or the beautiful story of Ruth and Naomi, mother-in-law and daughter-in-law. And the most important of all was Jesus and his relationship to all of us – we were loved so much he died for us.

Next week we will review our communication skills, how to say what we mean without attacking, and conveying to the other person what we want. 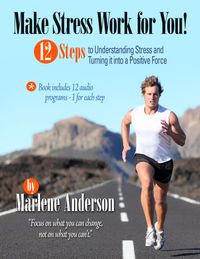