Throughout this month, I have been sharing stories about the consequences of hanging onto anger and resentments.

When we have suffered injustices, especially in our personal relationships, it is hard to let go and forgive. We struggle with our desire to get retribution or justice versus letting go. Retribution or payback seems so necessary.

Therapists often hear about egregious events that people have endured. Some started early in their childhood. Unprocessed, they keep injecting themselves into our lives and color our attempts at happiness.

In this article, I share one more story from a therapy session that might help you understand the cost of hanging onto resentment.

“The lady arriving at my office had a pinched, hard face, even when she smiled. Her eyes were combative and her demeanor and stance defensive. Her vitriolic words were indicative of a long-held bitterness.

The toxicity of her resentment could no longer be covered up with expensive suits and immaculate dressing – her very physical being had been changed. She had been referred to therapy because she was experiencing more and more physical problems for which her doctors could find no organic cause.

“I don’t know why I am here,” she said. “I live a good life and do what I am supposed to do, which is more than I can say for those doctors I go to.

As I listened and gently probed her background, it soon became apparent that she held a lifetime of resentment against an older sister who hated her, stole her rightful inheritance, and tried to destroy her name and reputation. This resentment had played a major role in her health problems.

The resentment was legitimate. The grievance was deserved. Yet a lifetime spent as a self-righteous victim, rehearsing over and over how she had been wronged, was gradually destroying her – bit by bit.”

The cost of resentment had affected her entire life. 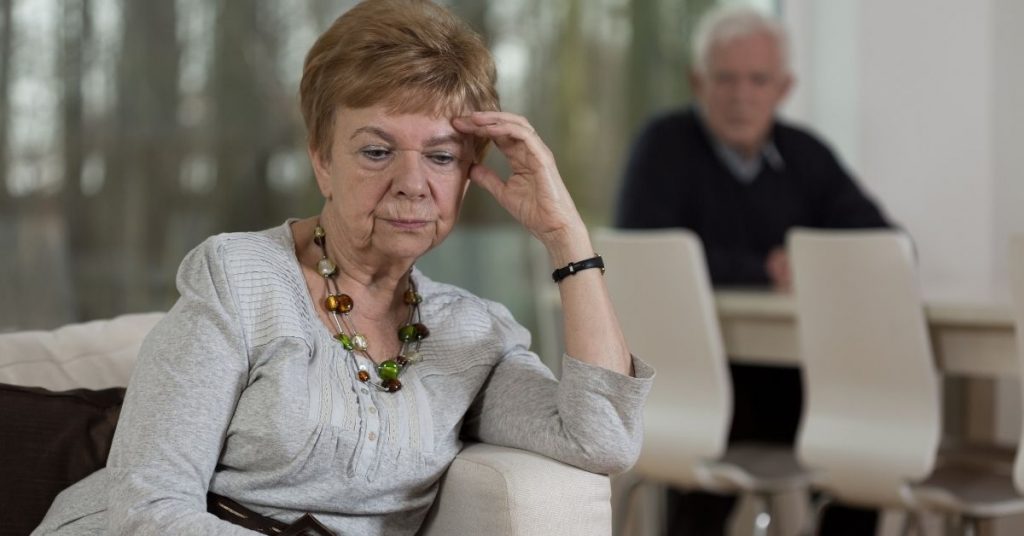 It made no difference what salary she was getting, how much power she held, whether she was the elite CEO of a major company or a secretary – everything she did was affected.

What she didn’t realize was that this long-held grievance was affecting every part of her being: physical, mental and psychological. It had become such a normal part of life that she no longer could see the correlation between these thoughts and her health.

She only looked for things that confirmed her anger and distrust. Everything that might have held a promise of happiness or joy was obstructed or blocked. She found ways to excuse herself from any wrongdoing, finding and focusing instead only on the faults of everyone else. She was a very unhappy lady.

Righteous indignation – anger turned to bitterness and hatred – will eventually destroy you.

Every part of your life becomes tainted by that hatred. Grievances worm their way into every fiber of our being.

Your Choice – Your Happiness

We select and maintain the memories that make our stories grow. When we tell it over and over again, whether to others or to ourselves, it keeps the hurt and injustice alive. We cling to a standard of rules that we cannot enforce, and automatically blame others for everything that goes wrong.

While there are many egregious wrongdoings, most offenses are committed without the intention of hurting someone personally. When they are intentional, the people committing these acts are usually ones who themselves have been mistreated and hurt.

Whether intentional or not, we can choose to continue the pain, or tell ourselves there is more to life than hanging onto offenses.

We convince ourselves that if we let go, then what happened wasn’t important. Instead, letting go is declaring that your life will not be defined and ruled by what has happened.

Forgiveness doesn’t say you were not wronged. It says, I don’t want my life to be ruled by what happened. I want to create a happy and purposeful life.

In the book of Genesis, we read the story of Joseph and his brothers. It is a classic example of favoritism, jealousy, and being wronged. Joseph was hated by his brothers and they tried to get rid of him. He was taken into slavery, thrown into prison but was released because he was able to foretell dreams.

The ruler of Egypt put him in a position of power. When the dream of an impending major drought came true, his brothers, along with others, came to Egypt to get a handout. They did not recognize Joseph, but he recognized them. And after a few transactions, he told them who he was, forgave them, and rejoiced that they were together again as a family.

Forgiveness opens the door for reconciliation.

It allows the possibility of a new relationship. It is not condoning inappropriate or hurtful behavior or even forgetting a painful past. It is choosing to let go of the hurt and pain.

Forgiveness does not change the past, but changes the present. You are choosing not to allow the past to continue to hurt you, allowing you to heal and put in place new boundaries.

Forgiveness is for you – not the offender.

It enables you to re-claim your personal power. Forgiveness does not mean you condone, deny, or minimize inappropriate and hurtful behavior or that you will automatically reconcile with your offender.

It does not mean you give up feeling, become a passive doormat or give up claims for justice or compensation.

It does mean you can become a hero by choosing not to allow your stories to be as important as you once thought they were.

When asked by his disciples if seven times was enough to forgive another, Jesus’ reply was to forgive seventy times seven. How often do we take this as a harsh command or a duty impossible to do? Yet if we flipped forgiveness on its head, we would see it as the blessing it is.

It is not easy to let go of wrongdoing.

But if you want to live a productive and happy life, resentments and bitterness will only get in the way. It might be the greatest gift you ever gave yourself.

One Response to “The Cost of Resentment: Becoming a Victim”